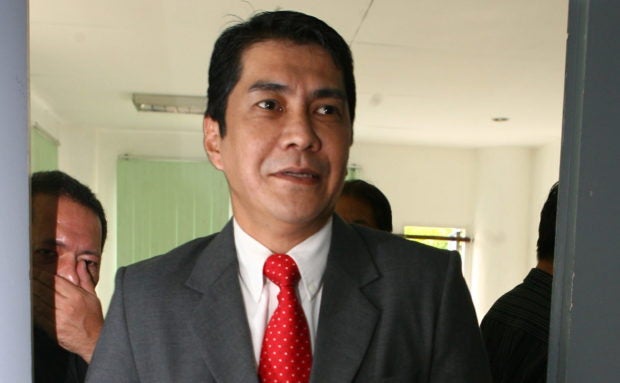 MANILA, Philippines — His tough talk has earned him controversy and popularity, and he may bring that with him in his new job as a member of the Cabinet.

In a TV interview, Social Welfare Secretary Erwin Tulfo threatened with legal action fathers who continue to neglect supporting their children under the care of their former partners.

He also encouraged single mothers to report to his office their exes who are not providing for their kids.

(Single parents are having problems with their bastard exes, bastard fathers of their children who won’t provide financial support.)

He added that “I will encourage them [single parents] to come to the DSWD [Department of Social Welfare and Development]. We will help them out and we will write letters [to their former partners].”

Should the neglectful fathers ignore the letters that Tulfo said will be sent by the DSWD’s legal officers, they will be sued because “they are violating a law already.”

Reached by the Inquirer later on Tuesday, he stood by his warning and said the cases to be filed by his department may be referred to the Public Attorney’s Office or the Integrated Bar of the Philippines.

Tulfo quoted a provision in the amended Family Code of the Philippines which states that any parent, being a signatory to a child’s birth certificate, is obliged to provide financial support until the child reaches the legal age of 18.

“If they won’t support the kids, they are already violating the law,” he said, reiterating that point to the Inquirer.

He said children needing parental support are always covered by the DSWD’s mandate—even before his appointment—to provide them social welfare and protection.

Apart from the problem of children being neglected by any of their parents, Tulfo said the agency had also been reaching out to “walang kwentang (useless)” fathers who refuse to consent to having children below 7 years old in their mother’s custody.

He said children at that age should be with their mothers, as stated in the Family Code, unless the court decides otherwise, while support should be provided by their fathers.

Note: These are only links and we have no control on if or when they are removed and apologise in advance if you can not access them because, in some cases, as as fast as we put them up as evidence, the scammers are delteting them